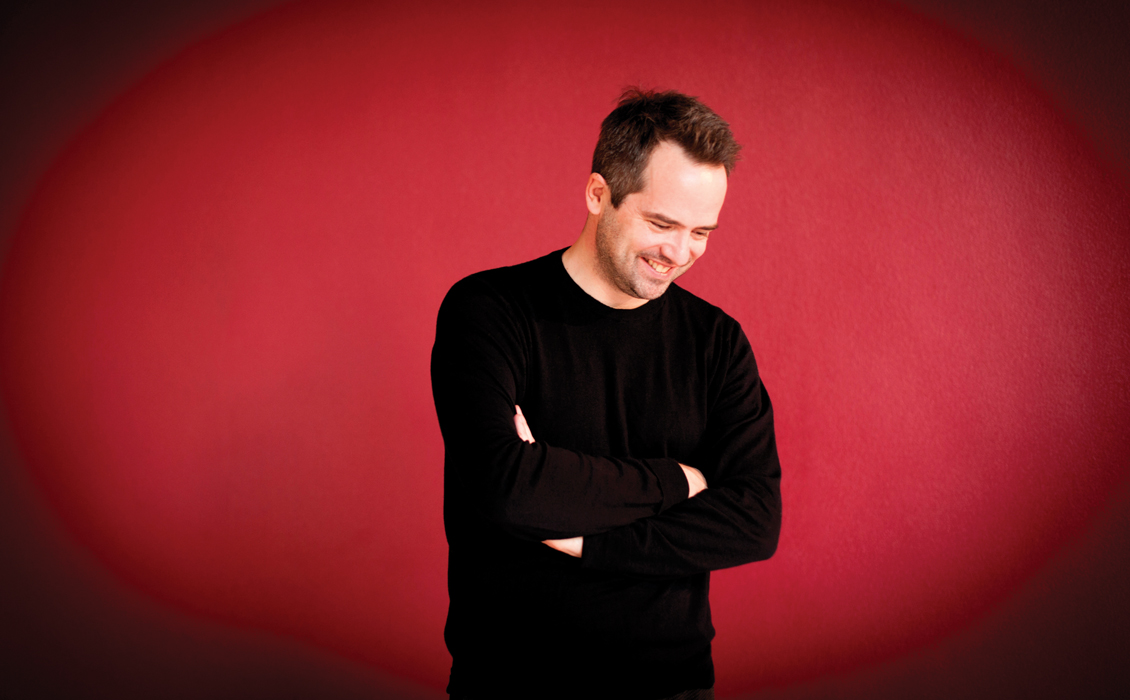 Bernstein
Overture to West Side Story

Gershwin
An American in Paris

The first half of the 20th century witnessed the explosion of jazz music as a form to compare with the immediacy and sophistication of classical tradition. American composers saw no difference between the two, fusing them into new exciting, colour-saturated and playful forms.

Duke Ellington’s last major work, The Three Black Kings, is a deliriously propulsive and poetic ballet score, George Gershwin’s Piano Concerto in F gives excitable, exhilarating voice to his assertion that ‘jazz is the result of the energy stored up in America’, his An American in Paris melding the irrepressible candour of jazz into a traditional symphonic form with winning bravura and brio.

Leonard Bernstein’s bold, brass-led Prelude, Fugue and Riffs brings to vivid life what he described as ‘the special beauty of jazz’, the Overture to West Side Story a glorious thumbnail introduction to a modern music theatre masterpiece of operatic muscle and jazz-accented poetry.

Hailed the ‘King of Ragtime’, Scott Joplin was one of the first giants of jazz. Legend has it that the sheet music of Maple Leaf Rag was the first piece to sell one million copies. Its tipsy balletic athleticism was hugely influential and made Joplin a star.